The 900-day Siege of Leningrad was without a doubt, the most tragic period in the history of the city, full of suffering and heroism. For everyone who lives in St. Petersburg, the Blokada or The Siege of Leningrad is an important part of the city’s heritage and a painful memory for the population’s older people.

Soon after the Soviet Union was attacked by Nazi Germany, German troops were already approaching Leningrad. The Red Army was outflanked and in September 1941, the Germans had fully encircled Leningrad and the siege began. It lasted for a total of 900 days, until January 27 1944.

The city’s almost 3 million civilians (including about 400,000 children) refused to surrender to the Germans. The encircled city ran low on food and fuel. 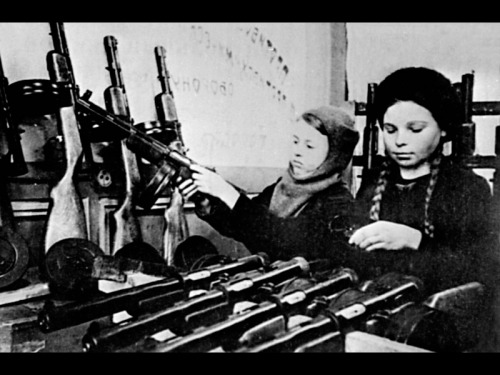 Public transport broke down and by the winter of 1941-42 there was no heat, no water supply, almost no electricity and very little food. 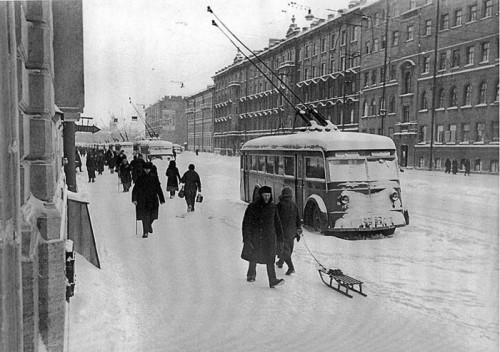 In January 1942, during an unusually cold winter, the city’s food rations reached a low of only 125 grams (about 1/4 of a pound) of bread per person per day. 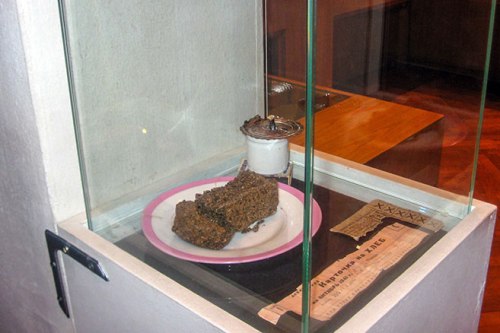 In those two cold months, January and February of 1942, 200,000 people died in Leningrad of cold and starvation. Despite all this, the city would not surrender to the Germans.

Several hundred thousand people evacuated the city across Lake Ladoga via the famous “Road of Life” (“Doroga Zhizni”). This was the only route that connected the besieged city with the mainland. During the warm season, people were ferried to the mainland, but in winter, they rode in trucks across the frozen lake while the Germans tried to kill them with constant bombardment.

Many of the treasures of the city were hidden underground in the basements of the Hermitage and St Isaac’s Cathedral. Like the four different horsemen statues.

In January 1943, the Siege was broken and a year later, on January 27 1944 it was fully lifted. Over 640,000 people had died in Leningrad during the Siege. Many were buried in mass graves in different cemeteries, with most in the Piskariovskoye Memorial Cemetery, resting place to over 500,000 people and a timeless reminder of the heroic deeds of the city.

Though the war was not over, Leningrad started to recover from the tragic time of the Siege and all the damage the city had suffered. By the time the victorious Soviet army marched back into the city, Leningrad looked fresh and clean, and the ruins of some of its most celebrated buildings had been covered with temporary cardboard walls, in an attempt to mimic their pre-war appearance.

The people, happy the Siege was over, could not ignore the fact that the national economy was in shambles. Harsh conditions continued and food rationing was common. Much of city’s housing had been damaged and many of the people of Leningrad had to live in so-called “communal” (shared) apartments.