Does Anyone Go to Attu?

This Alaskan island has no one living on it now. Where the heck is Attu, anyway?

It’s the farthest out of all the Aleutian Islands. Or is it furthest? 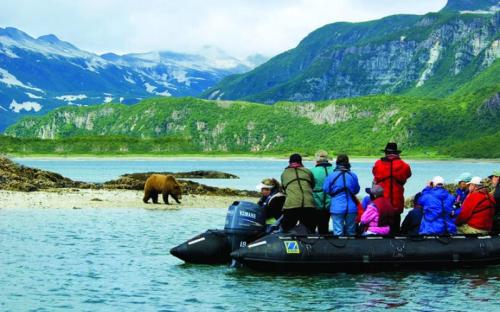 The bears are probably still there. I mean it’s barely possible. 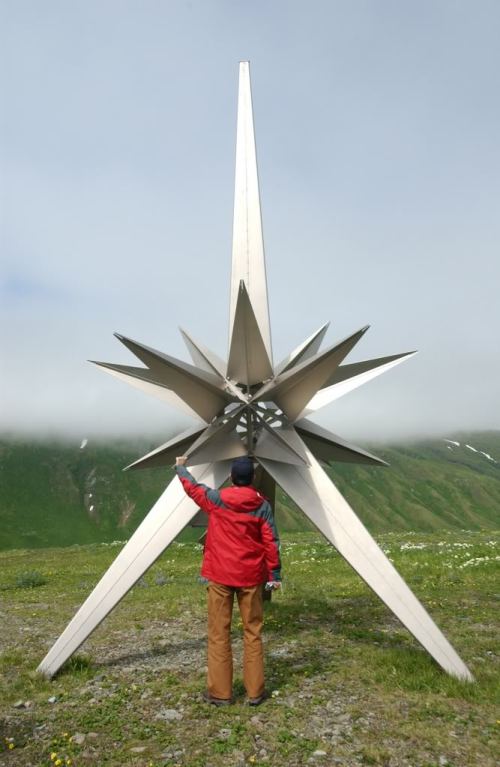 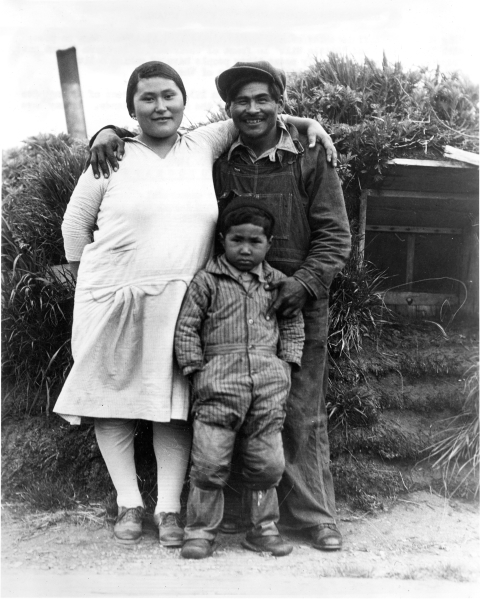 Was it famous? Well, during WWII, the Japanese took over Attu. It was the only US land the Japanese captured during the war.

I’m afraid the chief knew way too much about the war since all the people were kicked off the island. 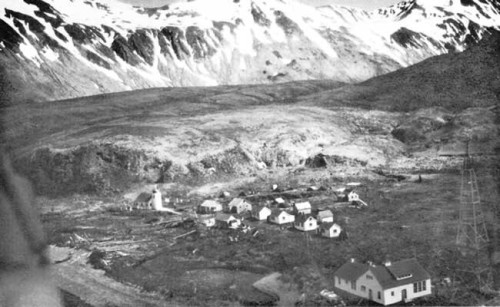 Not that there were that many people but it was home.

Anyway, the point was that even if no one knew where Attu was, they knew it was a part of America! National pride said we had to kick them off that forsaken island. It was a cold rotten job to do that but they did do just that and in the process discovered why no one was spending their summer vacation there.

see The Battle of Attu

Though the islands are beautiful, this is a harsh place. An early traveler found this out when he shipwrecked here in the early 1800s and literally froze his feet off.

What Did They Do on Attu? 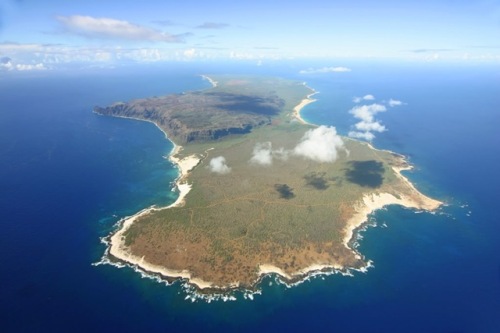 Basket weaving was a part of life for centuries on Attu.

These handmade items were a must to buy.

Can I get there?

Not likely. The boat that runs through the Aleutian Islands used to stop there. But not since the US Coast Guard station closed in 2010.

In the 2011 film, The Big Year, Steve Martin, Jack Black and Owen Wilson as avid birdwatchers go to the island of Attu for exclusive birdwatching.

Tom Putnam’s PBS documentary about the battle of Attu, “Red White Black & Blue,” brings two American veterans who survived the battle back to the island.