When Catherine the Great died in 1796, things went downhill. Her son, Paul I was terribly afraid of being assassinated. He built a fortified palace for himself. It didn’t help. They got to him, anyway. Paul was assassinated on March 12, 1801 in his own private bedroom in his newly built castle. However, it did show that his paranoia was not unfounded. Ironically, the coup was primarily engineered by his son Alexander, who wanted to bring back the policies of his grandmother, Catherine the Great. 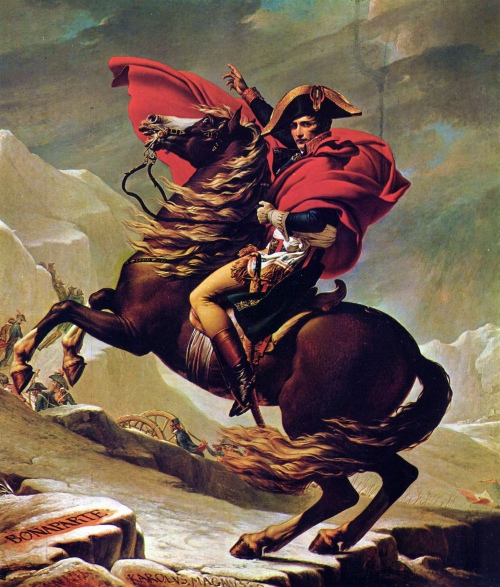 Alexander I was reorganizing the government when he found out Napoleon was on the way to invade Russia in 1812! Two years later, they had pushed Napoleon back to Paris. They displayed the captured French banners in the newly built Kazan Cathedral. 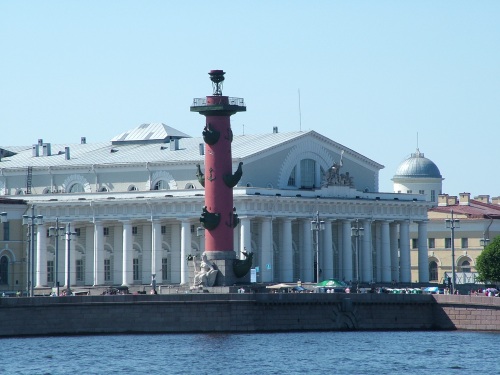 Now Russia was somebody! They started remodeling everything again, this time in the perfectionist “classical” style. The Admiralty, the naval headquarters of Russia, was remodeled in the early 1800’s as well as the Stock Exchange. The famous Rostral Columns were added at the Southern edge of Vasilievsky Island. Arts Square and the Mikhailovsky Palace were designed and built by the Italian architect Carlo Rossi. By 1820, things were looking good and the magnificent St. Isaac’s Cathedral was going up. 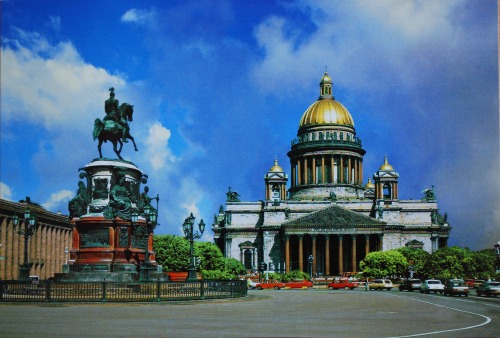 Alexander I may have been working too hard. He suddenly died in December 1825. Some liberal young army officers (the “Decembrists”) started a revolt, hoping to force Nicholas I, Alexander’s younger brother, to endorse a National Constitution. Nicholas was having none of it. He had the five organizers executed and the rest exiled to Siberia. 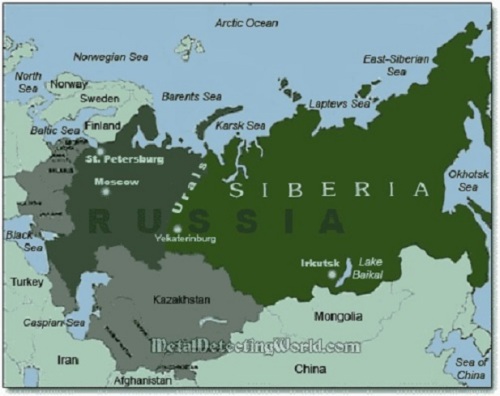 Nicholas I tightened up everything in the city with a military-like orderliness. No more revolutions on his watch! But culture in St. Petersburg stayed alive even under this oppressive regime. Alexander Pushkin wrote poetry and only stopped when he was killed in a duel in 1837. Mikhail Glinka wrote operas and chamber music and Fiodor Dostoyevsky wrote a bunch of stuff in St. Petersburg in the 1840’s. 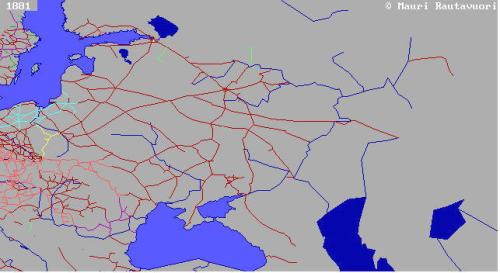 After economic backwardness resulted in a humiliating defeat in the Crimean War (1850’s), Russia started connecting its vast land mass by railroads. St. Petersburg was connected to Moscow in the 1850’s and permanent bridges across the Neva River were built. No more pontoon bridges! 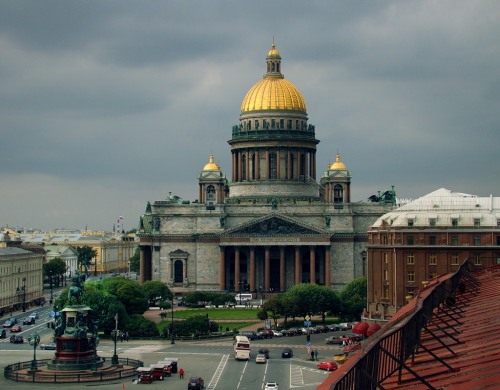 The Mariinsky Palace (now City Hall) was built for Nicholas’ beloved daughter Maria and St. Isaac’s Cathedral, the main church of the Russian Empire, was finally completed in 1858. Too bad Nicholas I did not live to see it.

His son, Alexander II was crowned Russian Emperor and to make up for their humiliating defeat in the Crimean War, something had to be done to boost the national economy and keep political stability. Alexander II emancipated the serfs in 1861. He introduced trial by jury and eased up on St. Petersburg military-type culture.

Never happy, some revolutionaries still considered Alexander “The Man” and way too conservative. They kept trying to assassinate him. On March 1 1881, Alexander II was fatally wounded and died the same day and the magnificent Church of Our Savior of Spilled Blood (1883-1907) was built in his memory on the exact spot of his assassination. He had a constitution ready to go but his son Alexander III was so mad, he tore it up and rolled back the reforms his father was working on. 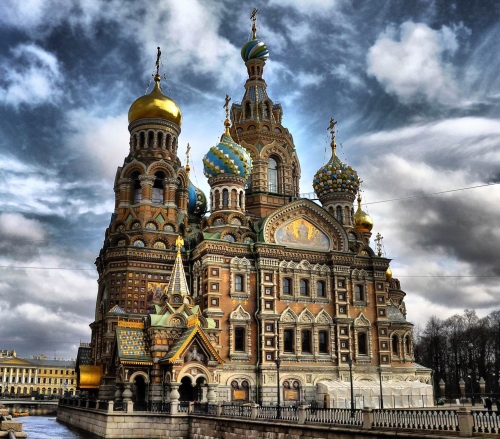 Well, St. Petersburg was getting factories and Nevsky Prospekt was filling up with banks and company offices. Construction was booming and new multi-story apartment buildings were popping up all over the city. Theaters and bridges and monuments were being lit up with electric street lights! 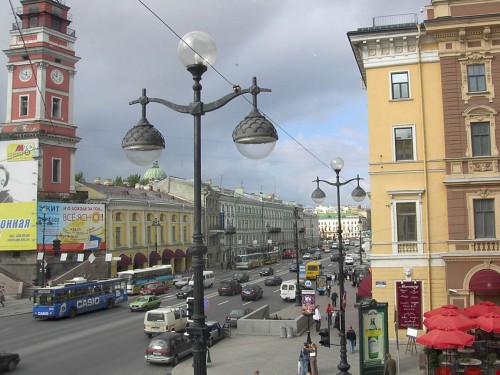