Asia is really big. I mean, India is even part of it. So, if you want to stand right in the center of the biggest continent of the world, you go to Kyzyl. You can stand next to the obelisk and say, “Hey, I’m in the center of Asia!”. Yeah, I know, it’s not exactly Disney World.

Nomad History is Whatever They Say It Is

Nomads move around a lot. So they don’t build stuff that lasts a long time and you can dig up later. You can’t check up on them. If fact, when someone finds something really old in Nomad Country like Tuva, it’s a Sensation! Tuva Find Rocks Archaeological World! They found a really old bronze panther. It didn’t even look like a panther but who cares? It became a national symbol. They found some gold stuff in 2001 and called the first archaeological sensation of 21st century. Archaeologists are excitable people, I guess. If you want to see them really excited, offer them a big grant. With enough money, they will dig for anything, anywhere.

Kyzyl Means “Where Are The Vowels”

At the confluence of the rivers Great Yenisei (Bii Khem) and Little Yenisei (Kaa Khem), you will find Kyzyl. But only if you’re looking hard for it. The rivers combine (that’s the confluence part) to form the Not So Great But Still Pretty Darn Good Yenisei or the Upper Yenisei (Ulug Khem).

How did we get here? Not by train because the nearest station is 400 km away. We came through a few mountain passes guided by some shaman signs which have a lot of blue ribbons. Kyzyl means Red. It’s used to be Belotsarsk but after it nearly burned down, they went Red in a big way. Also, it was easier to say than The Capital of the Tuva Autonomous Soviet Socialist Republic.

You don’t have to hike through the mountain passes. Busses run regularly from Ak-Dovura. They got a road called Highway A-162 stretching throughout the republic. From Abakan, take Federal highway M-54. There’s air flights from Novosibirsk, Abakan and Krasnoyarsk, too.

Now That I Got Here What’s to Do?

You’ve seen the obelisk. What’s next? What about the Aldan Maadyr Republican Museum? It now contains a lot of the “Scythian gold” found in 2001. They got it back from the Europeans. It was easier for everybody to see in Europe and they said the Tuvans couldn’t handle it. Well, they got some special equipment and expanded the place to hold all the Old Gold. They doubled security by hiring a second guard and demanded their stuff back! And you skip the long lines they had in Europe.

Get Out to the Countryside

There’s the new place, the National Museum of Tuva Republic. I’m not sure what’s all in there and the website is in Russian at http://www.museumrt.ru. There is a museum of political repressions but it is a bit depressing. I’m not that keen on museums and it is a shame to miss all the blue sky and fresh air. I recommend going out to see some outdoor stuff. If you missed the Sleeping Sayan on the way in, it’s a rock formation that looks like a snoozing warrior. 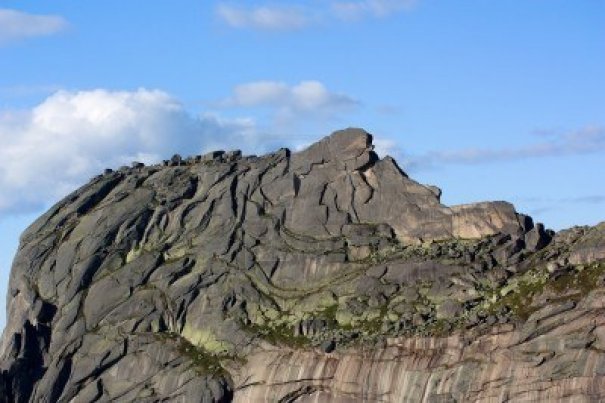 Go and spin the Prayer Drum and visit one of the Buddhist temples like “Tsechenling”. You may find the Shaman center “Tos deair” interesting. The shamans are out of hiding now that religious tolerance is in. There is Russian Orthodox church, “Tuvdan Choihorling” to round out spiritual choices.

Make sure you try the local dishes. The Ene-Sai restaurant serves up delicacies as bashtak (Tuvan cheese), khan (black pudding), and chartyk manchy (dumplings). And check out the wrestling which has a long tradition. You may be lucky enough to see some horse racing. Plan your trip around the events you want to see. 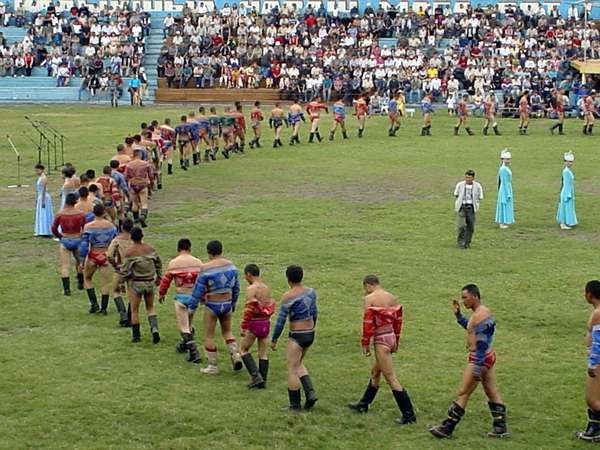 The best idea is to go out to a “Yurt Camp”. These are set up for people to get the feel of traditional tent living and they will feed you some great stuff. There are various tours that you can connect with depending on how much time you have. You can go see the salt lakes (20 to 50km from town) and visit the Old Believers settlements in the small villages of Belbey, Uzhep, Sizim, and Yerzhey. That’s about 150 kilometers from town. In July, there is a special music event near Chadan town. You have to hear some of the throat singing. You can even take lessons if you have the time. 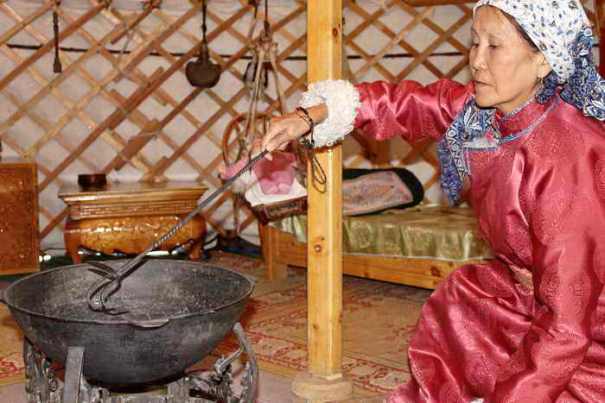 From Tent Village to Region Capital

You need to understand something. The people are not far from the past. Many still live in yurts. They have a great history of openness to strangers that comes from the nomadic life. They enjoy showing off their traditions and will do everything they can to help you experience as much as you want. They are experiencing more freedom than during the soviet days but there is uncertainty that comes with that. Many find the transition to the modern world pretty hard but the young people are embracing the 21st century. Some will try to take advantage of you because they see you as really rich and you are compared to most of them.

Maybe you learned about Tuva from Ralph Leighton’s book. He was there in the 1980s following his dream to reach Tuva with his friend, the Nobel Prize-winning physicist Richard Feynman. Sadly, Feynman died before they reached Tuva. The journey comes alive in Tuva or Bust!.

Or maybe you saw the film Genghis Blues. Paul Pena, a blind blues performer, learned Tuvan throat singing by listening to his shortwave radio. He also taught himself to speak Tuvan. In 1995, he came to compete in the Tuvan throat singing competition. This took a lot of courage to enter the third world with his disability but he made a lasting impression with his visit.

This is an Exciting Find

The two items pictured above and below are what they find from the past. I mean, this is about it. Except for that big gold find listed above. Be glad you aren’t a archaeologist in Tuva. You spend a week in a soggy hole and this is your artifact. Give up and take throat-singing lessons.

Get inspired by theses videos:

I know Tuva is off the beaten track but it is worth the trip. The Asia Russians are a lot different than those on the western side. This is a place where the past is not that long ago. Hey, if Paul Pena could do it, you can too. 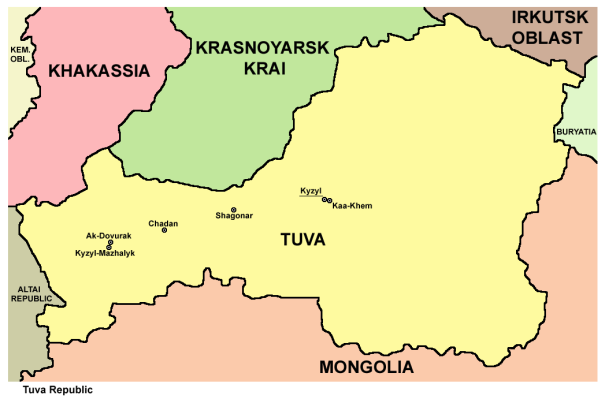