Let’s say I go there. Then what?

Zarya, Prospekt Mira 41/43 (Go up the street from the Moscow Hotel). Upscale restaurant. Sit indoors or outdoors. Big menu. Great desserts. In the same building as a movie theater. Ritzy.

Karamel, Leninsky Prospekt 30 (Up to top of the Plaza Center). See the city while dining on great food. About 500 rubles per entree. Viewing city – Free!

If you want local Beer, look for Ostmark and Königsberg.

Fish at the Baltic sea on the Curonian Spit. All year round

Trek in the forests, (Two-hours from city). Forest has much nature, dude. 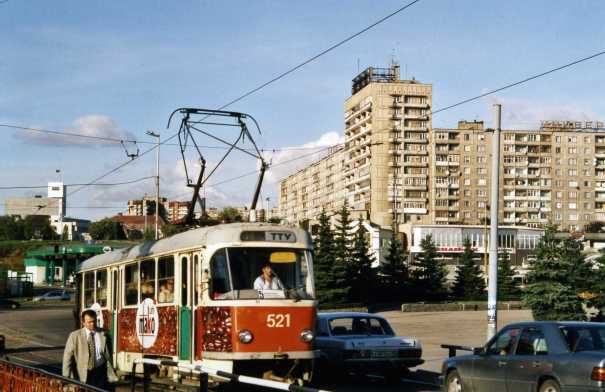 What If I want Off Beat Stuff?

The mysterious, mystic Pyramide. This thing is old. At Maloyaroslavskaya str. Okay, it’s not that old but was to honor the 666-anniversary of Koenigsberg. It consisted of 666 blocks and 13 ledges. How’s that for, you know, creepy.

The renovated Fort #3 named “King Friedrich Wilhelm the First”. It’s on the hill called earlier Kvednau down at the end of Nevskogo str.(which translates to Lonely Street), on the right side from the exit to Zelenogradsk. You can’t miss it.

Not kidding. The oldest fresco in Kaliningrad region. Discovered in 2006. Fresco of Apostle Pavel in Khrabrovo village. In the church of St. Barbara. From the XIV century.(So old, we can’t translate the century) and just a hop, skip and a large jump from the small international airport sector.

For fans of St. Adalbert! The St. Adalbert’s Cross on the way to Baltiysk. If you are not yet a fan, St. Adalbert died a martyrs death in 997.

Sand bunkers on the Baltic Spit that were left from Germans who built them in WW2. See the Spit anyway.

Best kept secret! Museum Valdau in Nizovye village that tells the history of Castle Valdau. It was opened in 2008 and no one has ever gone there. You will be the first.

Roman Piasetskiy is from Kaliningrad. He shoots portraits and fashion photography as a creative counterweight to his ordinary job. 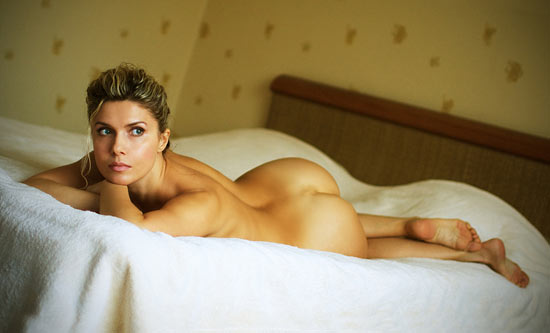 Go there! I’m not gonna tell you twice.

Back to main Kaliningrad page